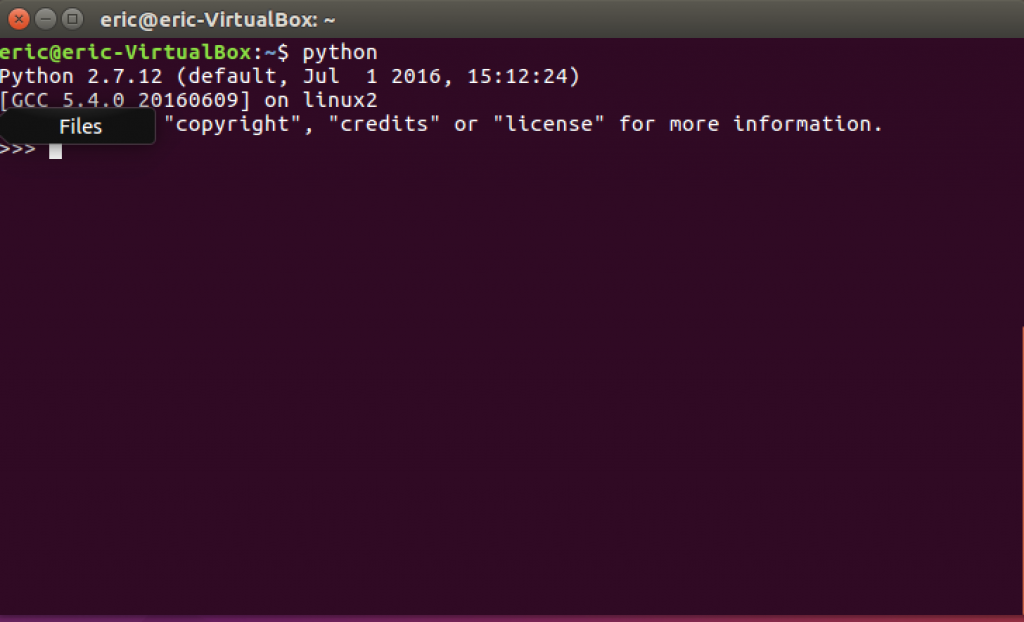 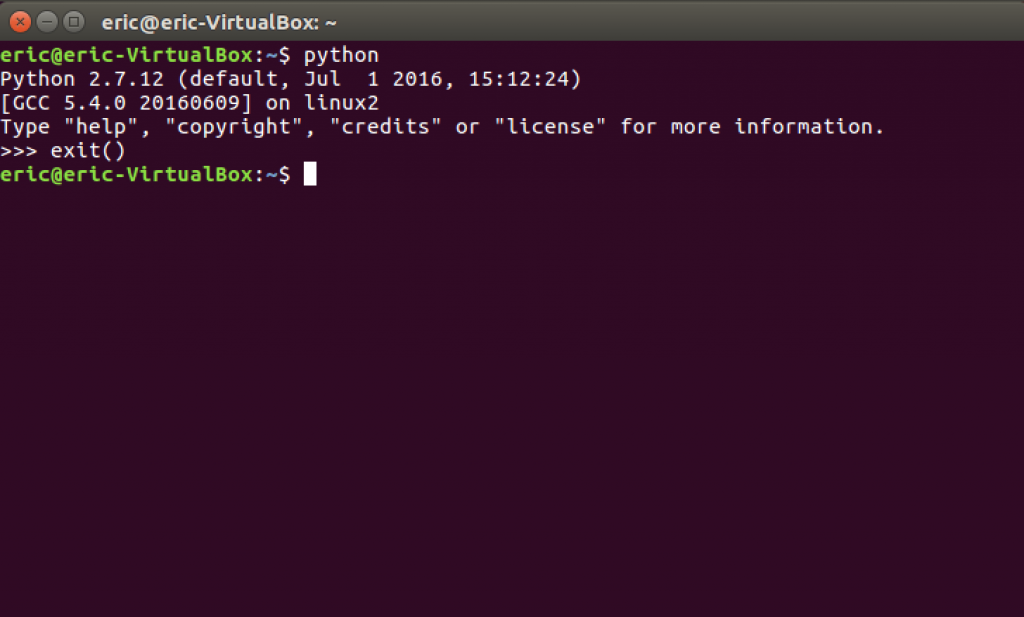 Note: Enthought Canopy is End-of-Life.  Rather than re-write this piece, I’ll just point readers to the Enthought End-of-Life note for more information on how to move to the new support version(s). When time permits, i’ll write up another post describing the installation process.

If you’ve done any work with python on Windows, you may be cringing right now at the thought of trying to do any type of python development work on the platform.  Have no fear though…there is hope for python developers on Windows, especially if you are only going to be using python for data analysis, machine learning, etc and not doing any major web development work (with flask, django, etc). In this post, I describe the steps necessary for installing python on Windows.

There’s really only one method for using / installing python on windows that is convenient and works for 99.9% of the people on Windows who are focused on scientific computing — downloading Enthought Canopy orAnaconda and installing it. For those of you getting started with data analytics, Canopy gets you started faster and makes it very easy to get modules like panda, numpy, scipy, etc installed and configured (in most cases, these are already installed when Canopy is installed).

For the purposes of this post, we are going to install Canopy(accurate as of November 2016). 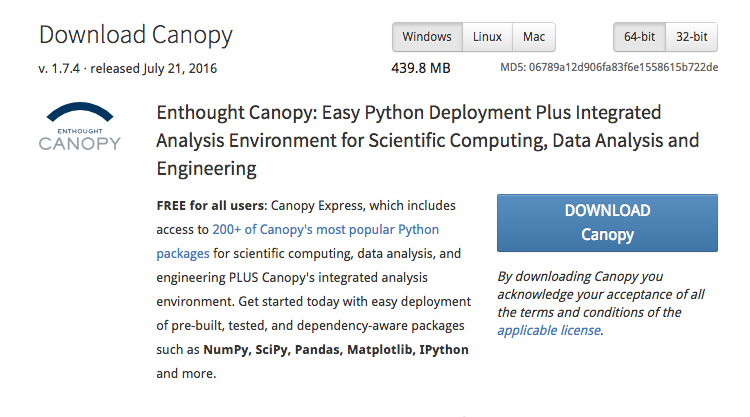 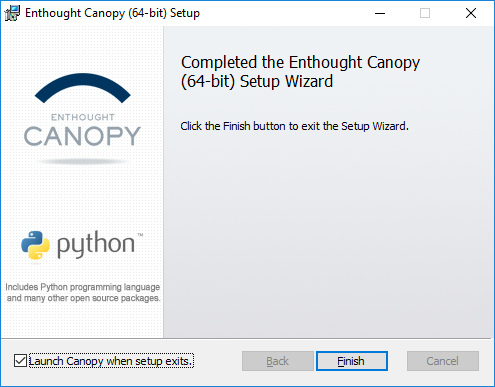 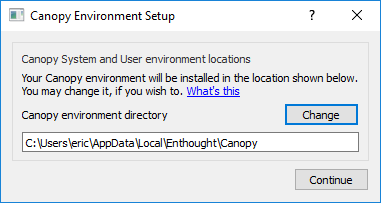 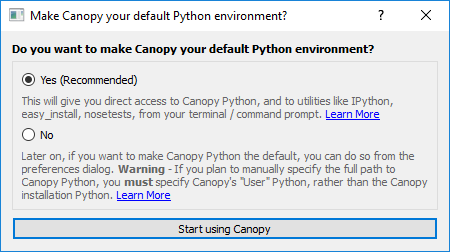 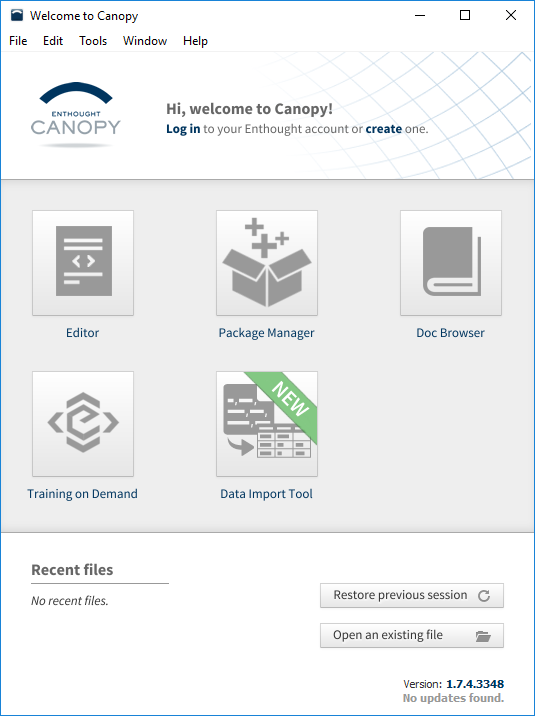 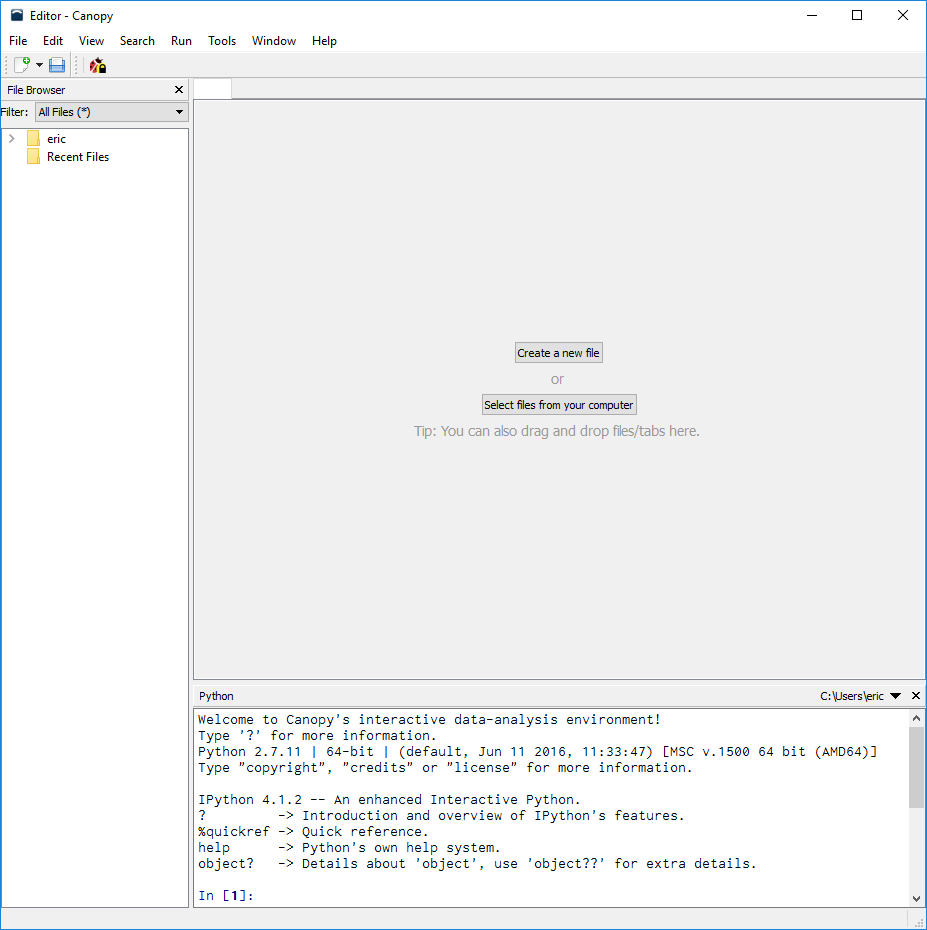 Check out the other posts on this website for more information on how to get started actually DOING something with python.